Everyone knows that each of us has different levels of toxins in our bodies. The causes are environmental pollution, food pollution and accumulation of metabolic waste in body which cannot be discharge. Besides, changes in dietary structure and faster pace of life leads to a variety of annoying diseases have followed one after another. There is no need to worry and concern about all these inexhaustible toxins as our body have a wonderful and amazing detoxification system which is working all the time. The system plays its role in protecting and removing toxins under normal circumstances and conditions.

There are many detoxifying organs of human. First is intestine. Intestine has always been known as the "second brain" and is the largest detoxification organ of the human body. There are more than 400 kinds of bacteria live in the stool of the large intestine. The role of the small intestine in the intestinal tract during detoxification is to filter the digested matter transported from the stomach, and to transport the toxic components to the liver for decomposition. The main function of the large intestine is to excrete the decomposed toxins in the form of feces. If the function of the large intestine is not sound, the feces cannot be discharged in time, and the toxins in it will be absorbed into the blood circulation again.

Second is liver. The liver is the main organ for metabolism, detoxification and drugs removal, and plays an important role in human health. After the food is digested and decomposed by the stomach and small intestine, the useful components are absorbed by the body, and the remaining useless parts are transported to the detoxification system. Of which 75 % of the waste will pass through the liver, those water-insoluble components after toxin binding to the native enzyme, after reaction becomes water-soluble ingredients and continue transported to the kidneys and intestines. Liver is also like the body’s digestive control center, so when it is slowed down or damaged, digestive symptoms like bloating and constipation will be noticed. Digestion can be affected when liver is overwhelmed with handling a poor diet, prescription medications or environmental toxins that enter the body. 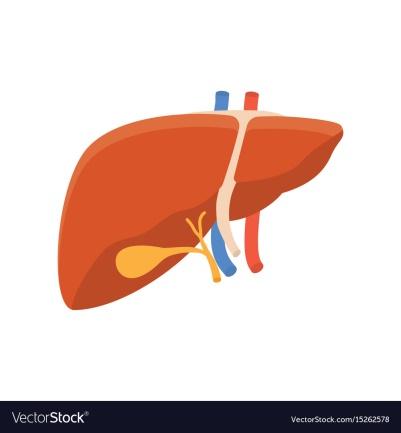 Next, the kidney is an organ related to many important detoxification processes. It not only filters out toxins in the blood and excretes them through urine, but also maintains the body's water and controls the body's potassium and sodium balance. 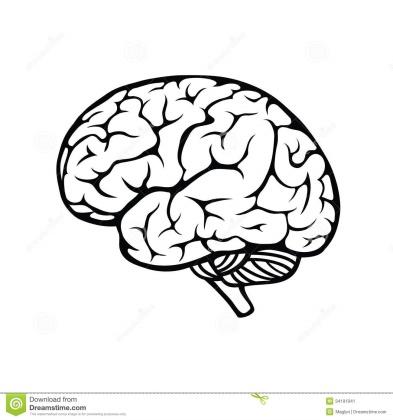 Fifth are lungs. Lungs excrete carbon dioxide from our body through exhalation. It also contains a small amount of antioxidants at the same time. The antioxidants neutralize free radicals from air pollutants, tobacco smoke, pesticides and other that would damage cells and causing aging and illness. Lungs can also convert a small part of toxins into water-soluble components and excrete them through breathing. 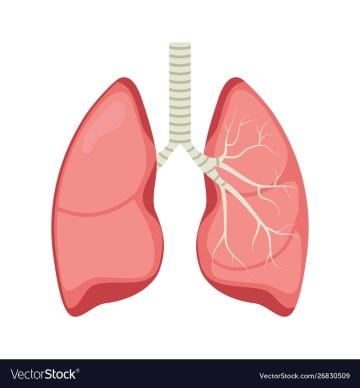 Sixth is skin. Skin is the largest organ of the human body. Sweating accounts for a small proportion of detoxification by help excrete a small part of the metabolic toxins in the body. Some acid toxins in body are excreted from the skin which is often manifested as itching, acne and even sores. 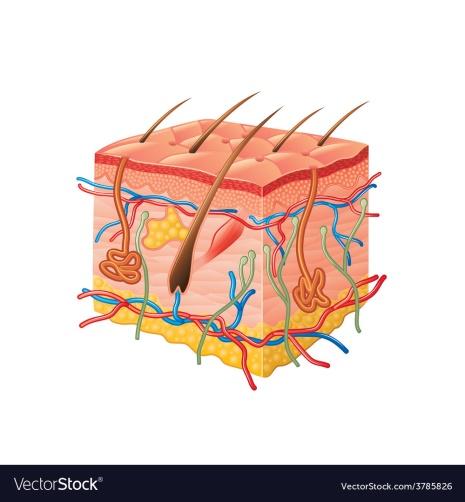 There are several assistance programs for organs to maximize detoxification:

1. Intestine: Develop habit of defecation around 5 to 7 in the morning as this is the active period of large intestine; shorten the retention time of stool in the body and preventing secondary absorption of toxins. Besides, include more foods that contain fiber to promote bowel movements and prevent constipation

2. Kidney: Drink plenty of water every day. This can help to dilute concentration of toxins in body fluids, promote the metabolism of kidneys and excrete more toxins from body. It is recommended to drink a glass of warm water every morning with an empty stomach.

3. Brain: Make sure having enough sleep, relax the mood and brain