Have you heard of Vietnamese Coffee? Have you ever wondered why Vietnamese coffee so tasty? Well then, let’s clear things up for everyone.

Vietnam became the second largest coffee producer in the world right after Brazil since first introduced by the French in 1857. Coffee is Vietnam’s largest exported commodity and accounts for over 18% of global coffee exports following rice. Vietnamese coffee is made typically as a dark or French roast which influenced by French. Vietnamese coffee production boomed after political and economic reforms in 1990s. 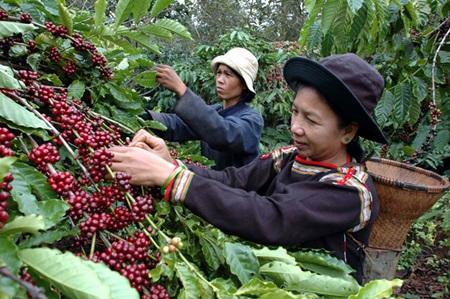 Where is Vietnamese Coffee Grown?

Coffee of Vietnam is typically grown in the temperate Central Highlands and small portion of Arabica grown hails almost entirely from Lam Dong province which located at the north of the Province. Coffee grow using basalt (volcanic) soil which offers perfect conditions for growing coffee. This rich and fertile volcanic mountain soil, coupled with temperate highlands contributes to a better cup of coffee. 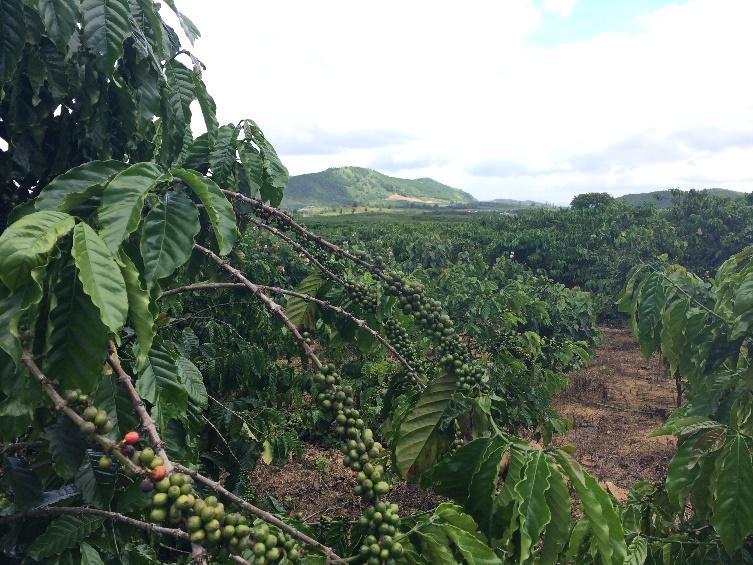 What Kind of Coffee Beans Grown in Vietnam?

Vietnam mainly grows robusta coffee which famous for its high caffeine content and bitter taste. These beans repel insects and can live in harsher conditions like Vietnam. However, arabica coffee which showing popularity in the United State specialty coffee market, continues to grow rapidly in production and export in Vietnam. There are blends or combinations of signature robusta and arabica Vietnamese coffee to give a smooth but authentic flavour. 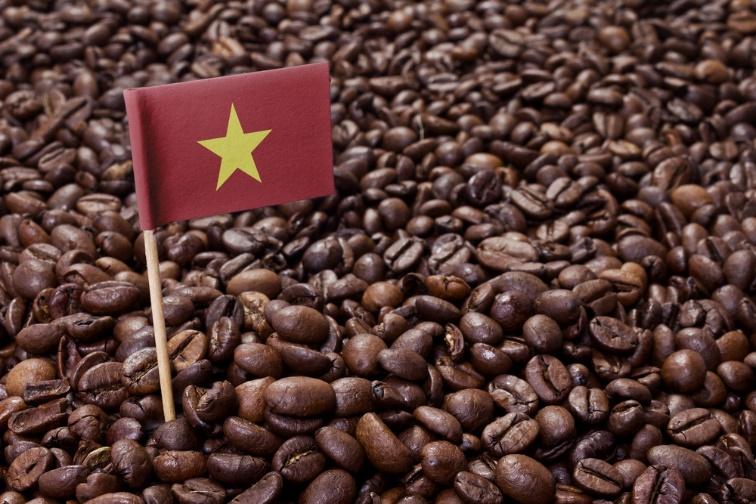 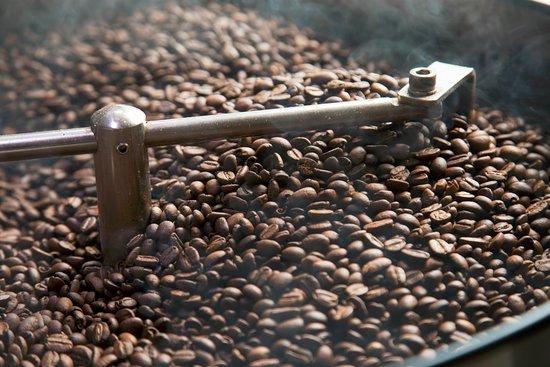 Vietnamese coffee is traditionally brewed in a phin – a small metal filter that fits over a mug or cup. This brewing process is incredibly slow, but makes a strong and small coffee which resembles a thicker, more caffeinated espresso. 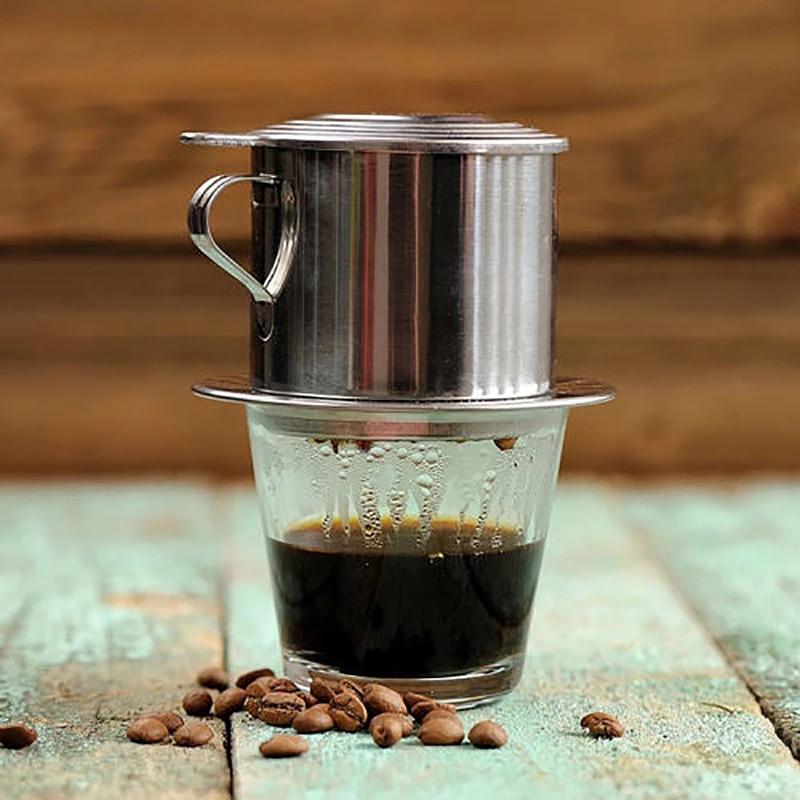 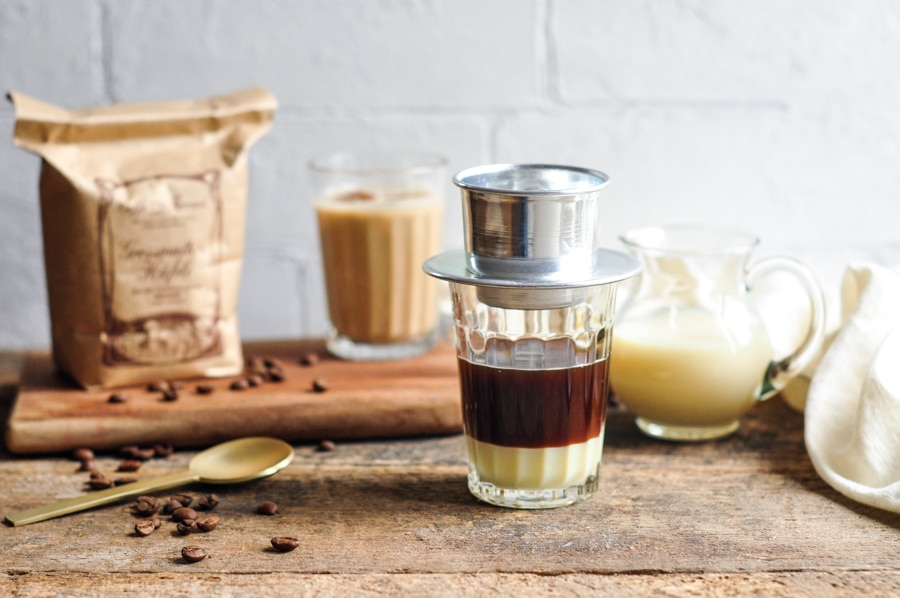